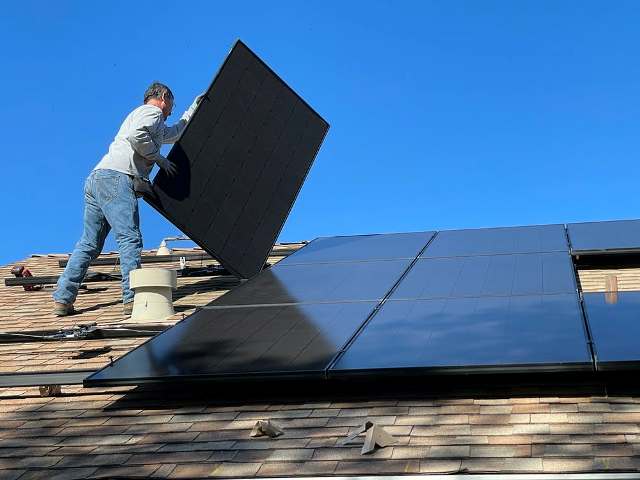 Microinverter adoption is on the rise. News Channel Nebraska reports that its market share is predicted to reach $4.36 billion in 2032.

One reason for this year’s increased microinverter sales is the surge in costs of electricity in households across the United States. In fact, electricity bills were at their highest in 2021 in over a decade. In October of last year, for example, the price of electricity increased 6.5 percent compared to October 2020. As a result, more people have been installing solar panels to offset the costs.

Increasing concern for the environment

Another major faction in the increased adoption of microinverters is the country’s heightened awareness of their impact on the environment. In fact, a CNBC climate change article notes how 80 percent of people are willing to change their habits and lifestyle choices to reduce the effect of climate change.

Fossil fuel power plants, which are the current main generator of electricity in the US, burn oil or coal to create heat, producing and releasing large amounts of carbon dioxide. Since this method contributes to climate change, consumers have been adopting solar power to generate electricity. Solar power is, by far, the most sustainable form of alternative energy. After all, it gathers energy from sunlight — the most abundant free resource on the planet.

The benefits of energy generation and storage

Finally, did you know that one of the keys to climate change mitigation is energy storage? The global energy storage capacity at present needs to be tripled by 2050 in order to limit global warming to below 2°C (35.6°F), in accordance with the Paris Agreement.

Fortunately, extra energy converted by microinverters, especially during the summer months, can be stored in a battery. Homeowners who want to further decrease their carbon footprints and have the monetary means to do so can purchase panels, an inverter, and a battery.

Alternatively, instead of a battery, excess energy from microinverters can be connected and fed into “the grid” or the system provides electricity in your neighborhood. Other houses can then use the energy generated. More solar energy in the grid means less energy generated from fossil fuels. Local energy providers also pay people an amount proportionate to the energy they’ve contributed. The exact profit is different per state and peak hours.

The microinverter market is set to grow significantly in the next few years. The reasons for this include the increasing adoption of solar power, the rising costs of electricity, and the growing need for energy storage in the country. No doubt, it’ll be exciting to see if the predictions will be higher in the coming months.