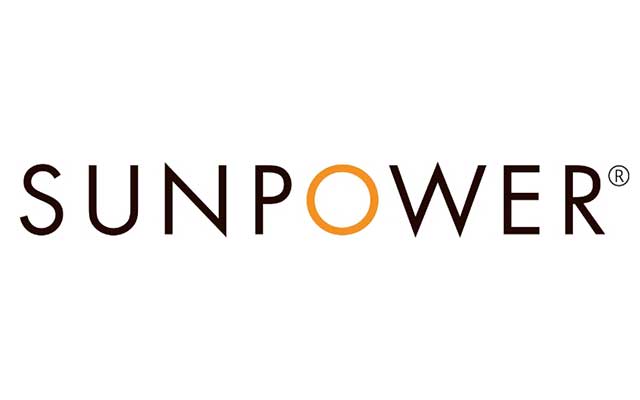 ISE Group, Total and SunPower have started up a 27-megawatt-peak photovoltaic power plant in Nanao on Japan’s Honshu Island.

Completed one year after the beginning of construction, the plant will generate clean and reliable electricity to serve thousands of Japanese households on the island, the company said.

“The photovoltaic power plant that has started its operations in Nanao is one of the largest in the Hokuriku region,” said Hikonobu Ise, chairman of the ISE Group. “We are pleased to partner with Total, one of the world’s leading energy companies, and SunPower, which possesses the world’s most efficient solar panel technology. We hope that this project will further strengthen the friendship between Japan and France.”

“Total Solar is proud of the start-up of its first photovoltaic power plant in Japan. This project, launched in partnership with Japanese ISE Group and Total’s affiliate SunPower, is part of our strategy to develop new projects in the fast growing solar market,” said Julien Pouget, senior vice president Renewables at Total.

“The start-up of the Nanao photovoltaic power plant is an important milestone in the history of Total in Japan, where we have been present for 60 years. Total is committed to assisting Japan in further diversifying its energy mix to ensure a supply of affordable and clean energy through our solar and liquefied natural gas activities.”

The ground-mounted solar power plant has been designed to fully meet the stringent Japanese earthquake-resistant building standards. Constructed on 25 hectares of land owned by ISE Group, the facility is now entirely connected to the electricity distribution grid and began supplying power through more than 80,000 high-efficiency SunPower solar panels.