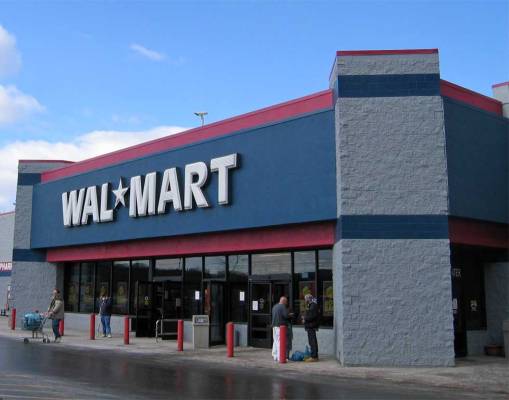 The retail giant will be purchasing 80 percent of the expected output from 50 MW of capacity of the Rocksprings Wind Farm near Del Rio, Texas. The agreement is for 12 years.

The project, which is to produce adequate electricity to power 57500 homes a year is expected be completed in the second half of 2016.

“The Rocksprings Wind Farm is Akuo Energy’s first project under construction in the United States, and we look forward to continued collaboration with companies such as Walmart” Thomas Coté, the CEO of Akuo Energy USA, said. Akuo Energy USA is the wholly owned subsidiary of the France-based Akuo Energy.

Akuo Energy has developed wind energy projects totaling more than 1,000 MW in the United States. The company is also looking at venturing into solar energy production.

According to Shannon Letts, the senior vice president of Walmart Realty, Akuo will be supplying power to “more than 350 Walmart stores, Sam’s Clubs, and Distribution Centers in Texas” under the power purchase agreement. He added that the agreement was part of Walmart’s “goal to produce or procure seven billion kilowatt hours (kWh) of renewable energy globally by 2020″.

Walmart to grow 400 new solar energy projects in US