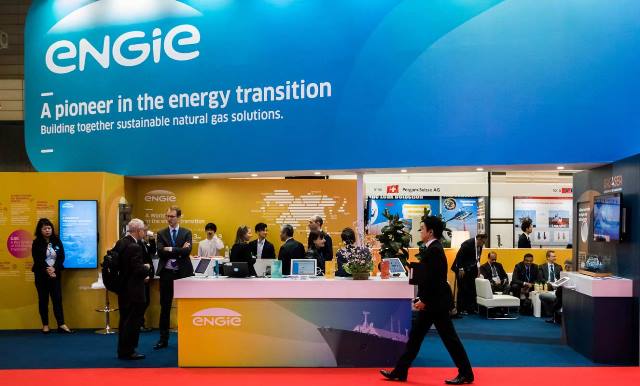 The output from North Bend, which is expected to become operational in 2023, will provide an addition to Basin Electric’s renewable energy mix, to support the needs of their 131 member cooperatives across nine states.

According to ENGIE, the renewable electricity generated by North Bend will be enough to help meet the monthly electricity needs of some 73,000 average U.S. households and reduces carbon emissions by up to 620,000 tonnes of CO2e per year.

ENGIE will develop, build and operate North Bend Wind consisting of 71 wind turbines on some 47,000 acres of land just outside Harold, SD, which is located in the cooperative’s service area.