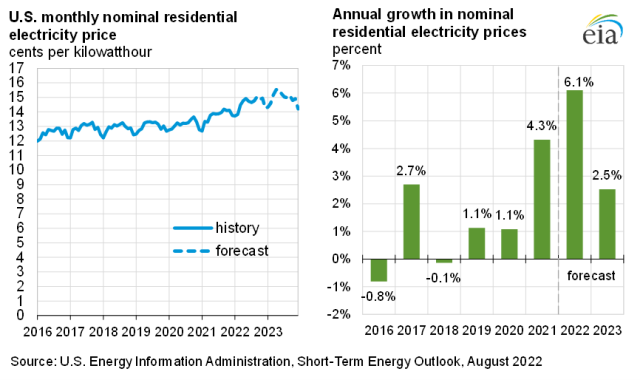 U.S. electricity consumption is expected to increase 2.4 percent in 2022 due to surge in economic activity and hot summer weather, the U.S. Energy Information Administration (EIA) said.

Growth in renewable energy will meet most of the increased electricity demand this year. The United States has consumed more natural gas to meet electricity demand so far this summer than the previous five-year average, EIA report said.

“High temperatures have contributed to more air conditioning load, which is a significant driver in our forecast for more electricity consumption this year compared to last year,” said EIA Administrator Joe DeCarolis. 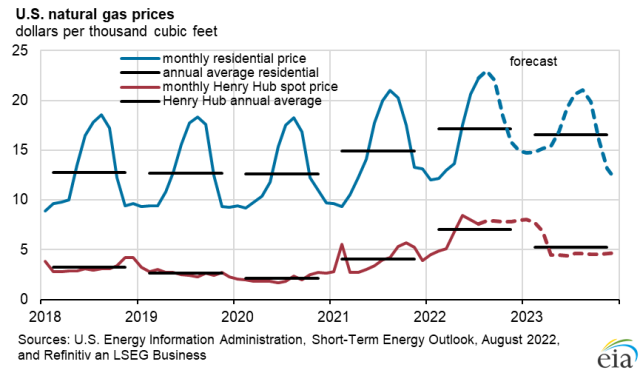 EIA expects U.S. residential electricity prices will be 6.1 percent higher in 2022, largely as a result of high natural gas prices.

EIA expects the United States to continue to increase its capacity to generate electricity from solar power through 2023. U.S. utility-scale solar capacity will increase by 20 gigawatts (GW) in 2022 and 24 GW in 2023, representing an addition of 31 billion kilowatthours (kWh) of electric power generation in 2022 and 41 billion kWh in 2023.