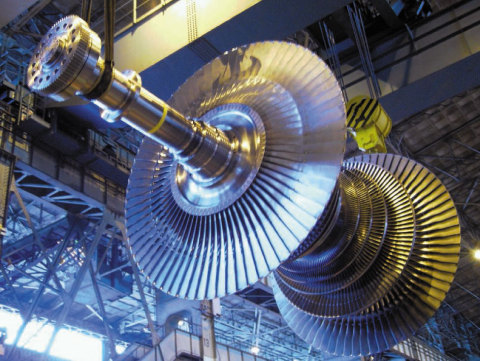 The plant located in the Duyen Hai district of Tra Vinh Province of Vietnam will be developed by Sumitomo under the EPC contract.

Toshiba will deliver the turbines and generators in 2016 and the plant will start operation in 2018.

Duyen Hai 3 Extension Project is one of three urgent projects, developed by Vietnam Government with an aim to enhance the power generation in the country.

Power demand in Vietnam is also increasing steadily, with the development of economy sector in the country.

The government is focusing on Southern Vietnam putting more efforts to develop the power capacity, where supply and demand is facing challenges right now.

In 2013, Toshiba was awarded a contract to provide key equipment including four 70 MW turbines and generators for the plant by Hyundai.

In Dec 2014, Toshiba developed a new technology for 3D displays that do not require users to wear dedicated 3D glasses that uses a low-crosstalk1, high-definition LCD GRIN lens2 with a 15-inch 4K LCD panel3.