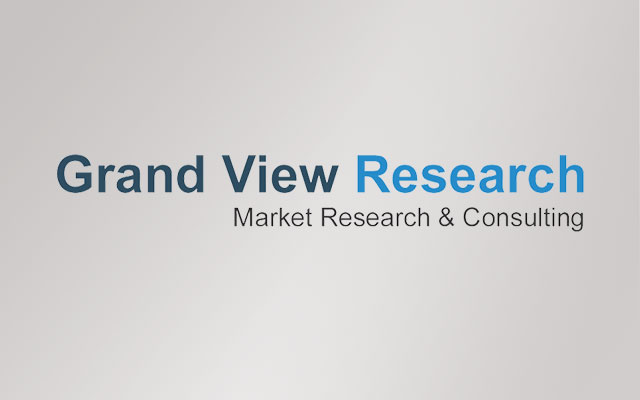 From 2015 to 2022 the market for advanced battery storage devices will witness its fastest growth at a CAGR of more than 18 percent globally. A study by market research and consulting firm Grand View Research has made the forecast.

It says the growth will be augmented by an increase in peak energy demand, that is, the requirement for electricity during peak hours worldwide. By 2022, the market is projected to be worth $6.93 billion.

Besides growth in peak energy demand, the other factors that are likely to support expansion of the advanced storage device market include: Stricter regulatory framework controlling the use of fossil fuels for power generation, particularly in the US, and the development of more efficient energy storage systems.

It is expected that government regulations will lead to the development of energy storage systems that will leave significantly lighter carbon footprints and, in turn, reduce the requirement for utility-scale power generation plants.

Key companies in the industry, including AES Energy Storage, LG Chem, GE and Alevo are heavily investing into R&D to develop breakthrough technologies.

Reduction in the number of utility-scale projects based on conventional energy sources will significantly reduce fixed costs and help the market grow over the forecast period, the report says.

According to the report, the largest technology segment within energy storage systems market is thermal energy storage. It accounted for more than 40 percent of the global market in 2014.

In the US, advanced energy storage systems accounted for more than 45 percent of installed capacity in 2014.

Further, the report says that Asia-Pacific will witness the fastest market growth in advanced energy storage systems at a CAGR of over 18 percent. The region is a burgeoning market owing to the increase in industrialization and improvement in consumer lifestyle.

Rural electrification has been a key area bolstering the development of advanced energy storage sector in the region in recent times. Emerging economies such as China and India are supporting the growth, the study report shows.