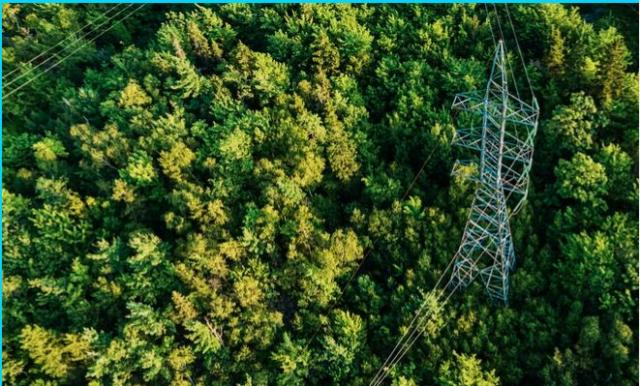 The world’s electricity demand is expected to grow by 2.4 percent in 2022 after last year’s 6 percent increase, as economic growth weakens and energy prices soar, IEA said in its latest Electricity Market Report.

While electricity demand is currently expected to continue on a similar growth path into 2023, the outlook is clouded by economic turbulence and uncertainty over how fuel prices could impact the generation mix, IEA said.

Capacity additions are set to push up renewable power generation by more than 10 percent in 2022, displacing some fossil fuel generation. Despite nuclear’s 3 percent decline, low-carbon generation is set to rise by 7 percent overall, leading to a 1 percent drop in total fossil fuel-based generation. As a result, carbon dioxide (CO2) emissions from the global electricity sector are set to decline in 2022 from the all-time high they reached in 2021, albeit by less than 1 percent.

In the first half of 2022, average natural gas prices in Europe were four times as high as in the same period in 2021 while coal prices were more than three times as high, resulting in wholesale electricity prices more than tripling in many markets. The IEA’s price index for major global electricity wholesale markets reached levels that were twice the first-half average of the 2016-2021 period.

Globally, coal use for power is expected to increase slightly in 2022 as growth in Europe is balanced by contractions in China, due to strong renewables’ growth and only a modest rise in electricity demand, and the United States, due to constraints on supply and coal power plant capacity. Gas power is expected to fall by 2.6 percent as declines in Europe and South America outweigh growth in North America and the Middle East.