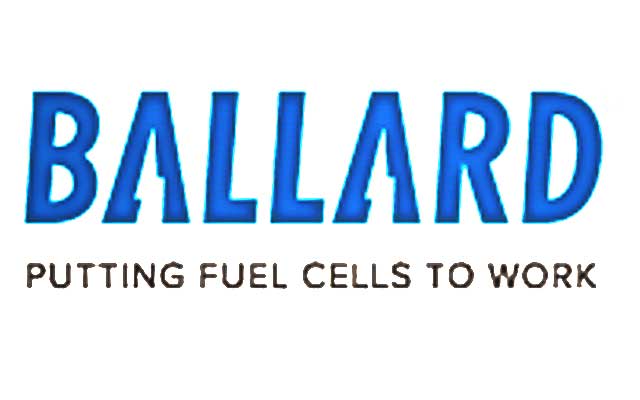 Ballard Power Systems has signed a long-term license and supply agreement with its Chinese partner Guangdong Synergy Hydrogen Power Technology for about 300 fuel cell-powered buses. The buses are to be deployed in Foshan and Yunfu.

According to a statement, the deal has an estimated initial value of $17 million through 2016. It has the opportunity for significant recurring royalties beginning 2017.

Xu Guo, Vice Mayor of the City of Yunfu said: “We are moving the cities Foshan and Yunfu into the future by adopting clean, quiet and economical fuel cell buses. And, we are pleased to have a strong consortium of partners, including Ballard, Synergy and Feichi Bus.”

The CEO of Synergy Ma Dongsheng Frank said the consortium was looking forward to “localizing assembly of Ballard fuel cell modules in Foshan/Yunfu to meet the fast-growing demand for clean energy buses in China”.

The deployment in Foshan is expected to pave the way for similar deployments in more Chinese cities. Forty-eight cities in China are participating in China’s new energy program aimed at addressing severe air quality issues.

China plans to improve air quality partly through expansion of public transit with one thousand clean energy buses in the selected cities.

The latest agreement Ballard has signed is a follow-on agreement. In June Ballard had announced the signing of definitive license and supply agreements with Synergy and Nantong Zehe valued at $10 million.

On September 24 Ballard announced that it was developing two new configurations of its FCvelocity-HD7 power module, to deliver 30 kilowatts (kW) and 60 kW of net power, respectively, in addition to the 90 kW net power configuration which was launched in June.

The new module configurations will be available for commercial deployment next year and will be supplied to Synergy under the deal announced today.