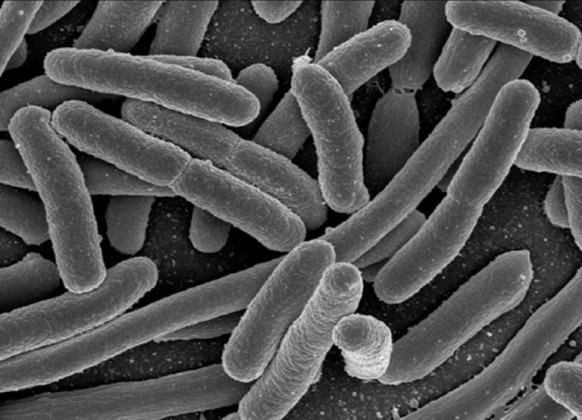 Toronto, Nov 15 (IANS) Indian-origin researchers at York University in Toronto have developed a solution for water treatment that uses only naturally available antimicrobial substances and sugar.

“We were able to efficiently remove almost 90 per cent of bacteria by dipping the special paper strip, DipTreat, in contaminated water samples,” said one of the researchers Sushanta Mitra.

The discovery will be key to developing a new generation of inexpensive and portable water treatment devices, with human health benefits around the world – from the far north of Canada to the remote villages of India, Mitra said.

“Now with DipTreat, we have learned it will take less than two hours to fish, trap and kill E. coli in water,” Mitra, Professor at York University’s Lassonde School of Engineering.

While using porous paper strips to trap the bacterial cells, for killing, the researchers used an antimicrobial agent extracted from the seeds of moringa — commonly known as drumstick or horseradish tree.

As a result, the DipTreat solution for water treatment uses only naturally available antimicrobial substances and sugar, with minimal environmental and health impact.

Currently, popular water treatment systems use silver nanoparticles and clays, whose long term impact on human health is yet to be fully understood, according Mitra.

So far, DipTreat is effective for small quantities of water. For example, someone who is hiking can collect a glass of water and then dip the paper strips to purify it before drinking.

The researchers believe that the invention could lead to a much greater impact.