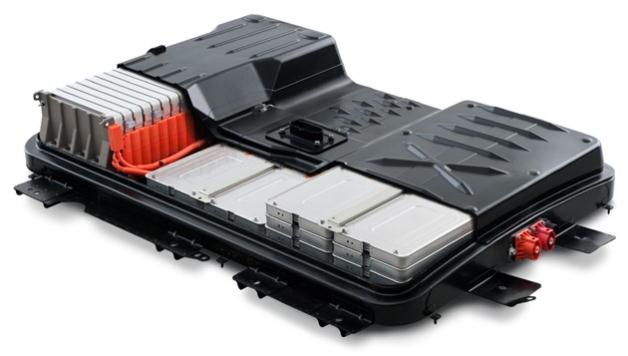 LG Chem is to supply its lithium-ion batteries to Chinese automaker Nanjing Golden Dragon Bus and its affiliate Dongfeng Commercial Vehicles. The batteries of the Korean company are to be used in the large- and small-size electric city buses of the Chinese automakers.

LG Chem has been supplying its products to leading carmakers of China since 2010 considering the huge potential in that country. The company has stated that its latest agreement would help it expand portfolio to buses, too.

Till date the company had supplied batteries only to sedans and SUVs. It believes the new market is more lucrative.

“An EV sedan uses a battery of capacity between 10 and 30 kilowatt per hour (KWh) storage capacity, whereas an electric bus uses a 60-200 KWh battery. The electric bus market is therefore more profitable,” company spokesman Woo Byeong-min has stated.

LG Chem has stated the battery making unit it is building in southern Chinese city of Nanjing will become operational next year. It would be the frontrunner among rivals in China.

Nanjing Golden Dragon Bus, which was established in 2000, is among the top electric bus makers in China. The company produces about 8,000 units a year and Dongfeng Commercial is an affiliate.

In recent times, China has been focusing on shifting its public transportation to electric vehicles in cities such as Beijing, Shanghai and Nanjing.