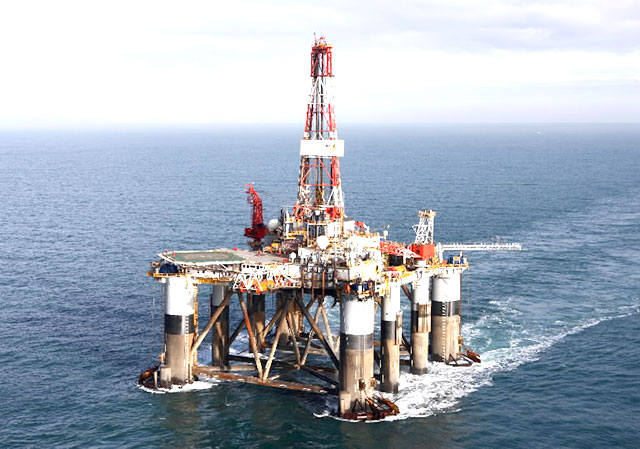 The United States is working to introduce regulations aimed at greater safety in offshore oil and gas drilling.

The new regulation should help prevent catastrophic accidents such as the one at the Gulf of Mexico site of British Petroleum.

The New York Times, citing Obama administration officials, reported on Friday that the interior department could make an official announcement of the regulations on April 13.

The fresh regulations will be put in place to coincide with the fifth anniversary of the BP disaster. Eleven men were killed and millions of barrels of oil were spilt into the sea following an explosion at the oil rig Deepwater Horizon belonging to BP in 2010.

The buckling of a section of drill pipe, which led to the malfunctioning of a blowout preventer, was found to have caused the disaster.

Obama administration has been taking controversial measures to open up vast stretches of marine territory off the southeast Atlantic coast to drilling.

The decision has been contested by environmentalists as they are opposed to the move.

According to NYT, the proposed drilling equipment regulation will be the third and the biggest to be brought into effect by the Obama administration in response to the disaster.

After the Deepwater Horizon mishap in 2010, the Interior Department had announced regulations on drilling well casings, and two years later, it also announced new regulations on the cementing of wells.