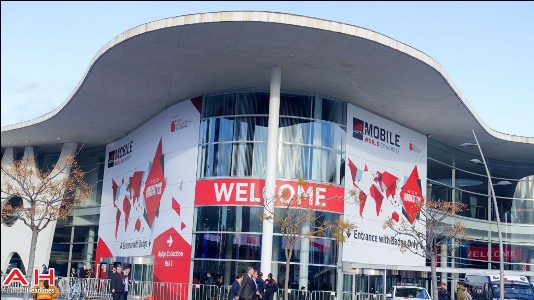 The GSMA today announced that the 2016 Mobile World Congress has officially been certified as carbon neutral by British Standards Institute (BSI) and was confirmed by Guinness World Records as the largest carbon neutral trade show in the world.

In order to become re-certified, the GSMA worked with consultancy Factor CO2 to calculate Mobile World Congress’ carbon footprint, develop a carbon management plan for reducing its impact and compensate the remaining emissions.

The 2016 Mobile World Congress generated approximately 163,867 metric tons of carbon dioxide equivalent (tCO2e). It is estimated that 89 percent of carbon emissions related to Mobile World Congress resulted from attendees travelling to and from the event, as well as their stay at the event, while the remaining 11 percent are associated with the venue and operation of the event.

As an independent third party, BSI confirmed that the sources of emissions identified and the greenhouse gas emissions are correct, in accordance with the international standard PAS 2050:2011. Further, BSI verified that Mobile World Congress is neutral in emissions, following the GSMA’s implementation of reduction measures and purchase of carbon credits to offset the remaining emissions generated during the event, in accordance with the international standard PAS 2060.

Carbon credits purchased by the GSMA help finance several emissions reduction projects registered under the Clean Development Mechanism (CDM) of the United Nations Framework Convention on Climate Change (UNFCCC). These projects include a run-of-river hydropower project in the Hubei province of China and gas recovery and utilization projects in Malaysia and Nigeria, among others.

New for 2016, the GSMA and Barcelona City Council developed a program called the Donation Room, where Mobile World Congress exhibitors could donate materials such as furniture, IT equipment, office equipment and corporate gifts to local socially responsible entities at the end of the event. Exhibitors and the GSMA contributed approximately 6 tons of building materials and more than 150 pieces of quality furniture to the Donation Room following Mobile World Congress 2016.

To recognize and reward positive environmental performance amongst exhibitors of all sizes at Mobile World Congress, in 2015, the GSMA established the Green Stand Awards. The winners of the 2016 Green Stand Awards include The Catalonia Pavilion in the Large Stand, Mobile World Capital Barcelona, The European Commission and Lenovo.