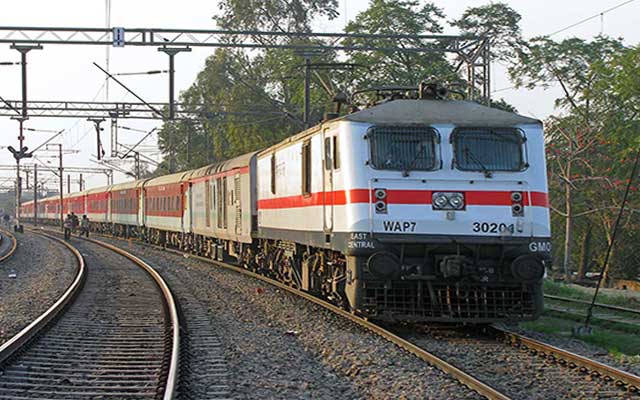 Solar thermal projects on land owned by Indian Railways: that is the next clean energy proposal lined up for implementation by the public transport system.

Railway Minister Suresh Prabhu said on Monday that the central government was considering the proposal to bring down the carbon emissions of the railways, which is the largest consumer of electricity in the country.

“We are studying the feasibility of such projects on our lands. We are considering developing solar power generation under PPP model,” Prabhu said.

Recently, the railways had initiated a project to install rooftop solar systems at railway buildings and residential colonies besides initiating replacement of energy inefficient bulbs with LED lamps.