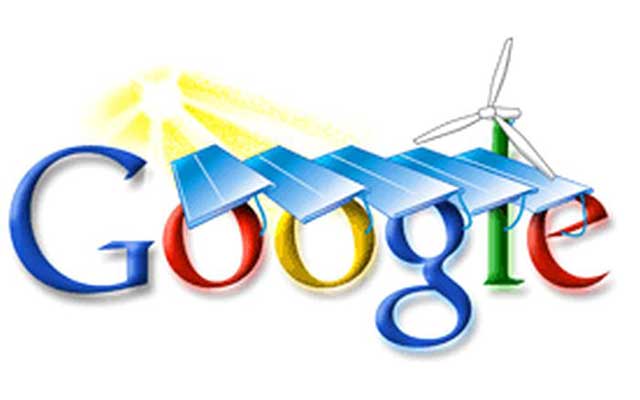 Google is gearing up to build a data center powered entirely by clean energy in Alabama. The search giant plans to repurpose an old coal-burning power plant in the US state for the purpose.

Google could use wind power, solar power or a combination of both to generate electricity for the Alabama data center.

It is the first commitment in the US that Google has made in eight years and is expected to cost $600 million. Globally the Alabama data center will be the fourteenth data center of google. Six of these data centers are in the US.

Google, in its efforts toward sustainable development has already switched its data centers in Iowa and Oklahoma to wind power.

The planned data center will replace the power plant belonging to Tennessee Valley Authority which covers 350 acres about 60 miles northeast of Huntsville.

The board of directors of the utility had decided to close down the plant earlier this year after the Environmental Protection Agency drafted tighter financial and environmental regulations for coal-fired plants.

Google has stated that it will be using the existing electric transmission lines of TVA for its own purposes. It will also avail of the utility’s expertise to incorporate renewable energy into its electrical grid.

Google is reportedly scouting other industrial sites as well for its clean energy data center initiatives.