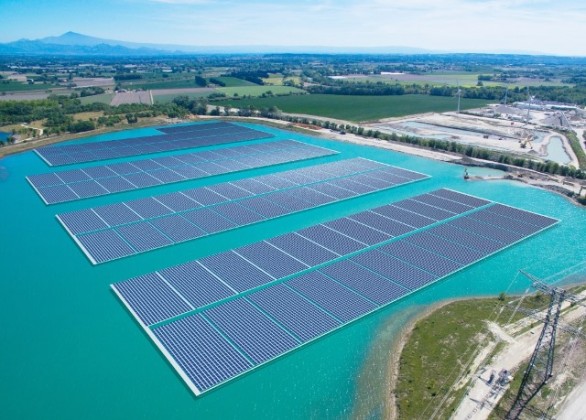 Trina Solar and Canadian Solar have revealed their record-breaking achievements certified by ISFH CalTeC and Fraunhofer ISE of Germany.

Canadian Solar announced that the company has set a world record of 22.28 percent conversion efficiency for its p-type multi-crystalline P5 cell.

The record P5 cell efficiency was tested and certified by Fraunhofer ISE of Germany in April 2019.

The bifacial solar cell was fabricated on a large-sized 244.62 cm2 wafer with a low-cost industrial process of i-TOPCon (Industrial Tunnel Oxide Passivated Contact) technologies, having a front boron emitter and a rear full-area passivating contact.

The bifacial solar cell reached a total-area front side efficiency of 24.58 percent, without using any dedicated aperture during the illumination. This result has been independently confirmed by the ISFH CalTeC in Germany.

Jifan Gao, CEO of Trina Solar, said: “The R&D results lays a solid foundation for Trina to provide a new differentiated high-end PV modules and solutions to our customers.”