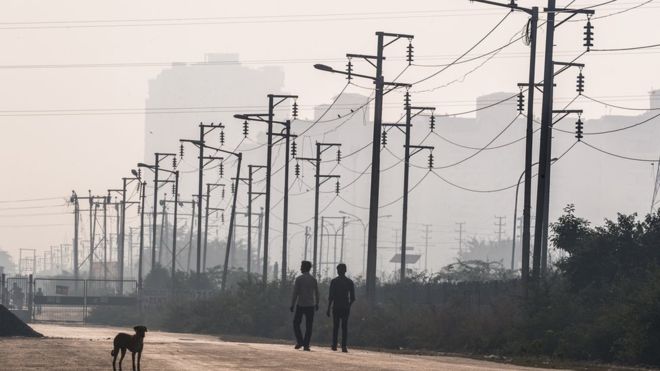 Smart meter penetration in China, India, Japan and South Korea is projected to increase from around 67 percent in 2018 to 94 percent by the end of 2024, says a new report from IoT analyst firm Berg Insight.

With over 1 billion smart meters installed by 2025, these markets are expected to attain a penetration close to 100 percent by then.

“With China now fully deployed and with the nationwide rollouts in Japan and South Korea well on their way, India is now entering the center stage with some massive installations expected within the coming five years”, said Levi Ostling, IoT Analyst, Berg Insight.

So far, EESL has procured 10 million smart meters to be deployed for utilities across India, compared to the total installed base of less than 1.5 million meters in the country at the end of 2018. Despite intense price competition and the introduction of a national smart meter standard in 2015, India is in comparison to the East Asian markets relatively open to international vendors, the report said.

In early standalone deployment of smart meters in India, wireless RF mesh network technologies have been favored. With EESL adopting the cellular point-to-point as its preferred smart meter communications technology, cellular connected meters are however expected to take on a central role in the coming mass-deployments.

With a preference for NB-IoT-ready meters already emerging in the market, the uptake of smart meters with cellular LPWA connectivity is expected to see a sharp increase as soon as the relevant network infrastructure is in place.