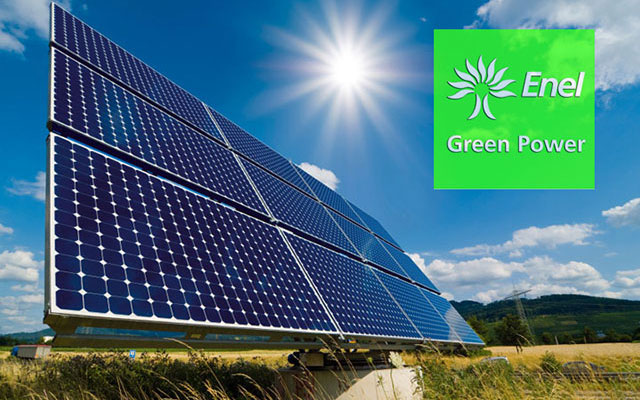 Enel has over 4 GW of renewable projects operational or under construction in Texas. Enel plans to expand into other deregulated states including, Ohio, Illinois and Pennsylvania in 2023.

Enel has around 70 million retail energy customers globally and has supported the decarbonization efforts of major companies in North America, including Mondelez International, Clorox, Danone, Home Depot, Lululemon and more.

Enel also revealed its intention to open a large-scale PV solar panel and cell manufacturing facility in the US.

Enel announced plans to invest around $5 billion in the North American market, with the aim to develop approximately 5 GW of new utility-scale renewable and battery energy storage capacity through 2025. Enel aims to add 155 MW of distributed energy storage, 37 MW of demand response, and 475,000 charging ports by 2025.

Enel to sell 360 GW hours of green power to Kellogg