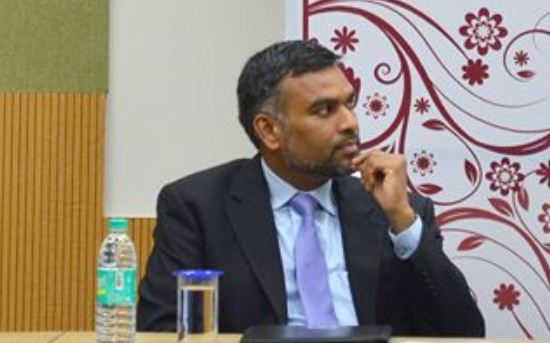 Azeez will be based at Power Conversion’s headquarters in Paris.

Azeez comes to Power Conversion from his most recent role as President and CEO of GE’s Power Services business for Middle East and Africa. He was instrumental in leading GE’s digital transformation, helping to position the organization as the world’s foremost digital-industrial company by launching innovative customer solutions in the power and LNG sectors, GE said.

Azeez has strong technological background and has held a series of roles in engineering, finance and business management in GE Power and GE Corporate worldwide. His other business management engagements include leadership positions in Latin America and the Saudi & Gulf regions.

Responsible for continuing to build the Power Conversion business, which drives the electric transformation of the world’s energy infrastructure across multiple industries, Azeez will notably strengthen the capacity of Power Conversion’s service network especially in emerging markets.