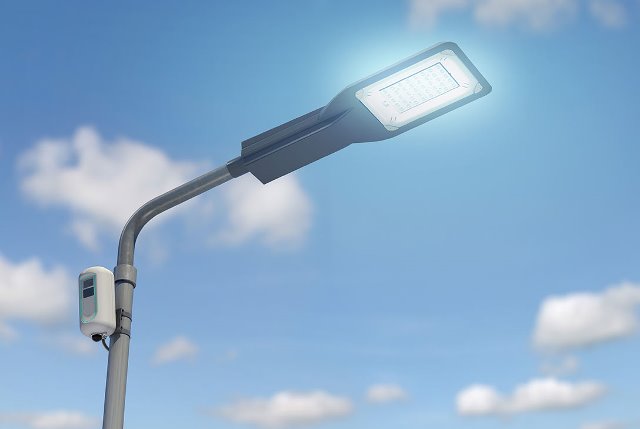 Dunedin City will be converting approximately 15,000 high-pressure sodium streetlights on the Dunedin streetlight network, which are reaching the end of their useful life, to Light Emitting Diodes (LEDs). LEDs will be wirelessly connected and managed by Telensa’s PLANet system.

PLANet will give DCC control over lighting levels with the lights remotely to suit each location in Dunedin. PLANet is an end-to-end intelligent street lighting system consisting of wireless nodes to connect individual lights, a dedicated network owned by the city, and a central management application.

The system will support the LEDs in reducing energy and maintenance costs, while improving the efficiency of maintenance through automatic fault reporting, and turning streetlight poles into hubs for smart city sensors.

“Following our projects with Whakatane and Wellington, we are delighted to now also be working with Broadspectrum and Dunedin City Council to bring these capabilities to yet another city in New Zealand,” Will Gibson, founder and chief commercial officer at Telensa, said.

This project is 85 percent funded by the New Zealand Transport Agency and work is expected to take 18-24 months. The Transport Agency is fast-tracking co-investment with local authorities in LED street lighting and controls.