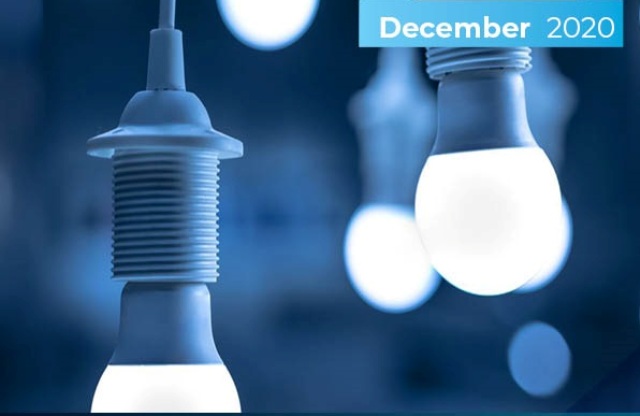 Under the scheme for white goods, eligible investors in air conditioners, LED lights and such components will be granted a total incentive of Rs 6,238 crore. The scheme for solar modules promises benefits of Rs 4,500 crore.

Investors in white goods will get incentives of 4-6 percent on incremental sales (likely to be calculated over the base year of 2019-20) of products manufactured in India. Commerce and industry minister Piyush Goyal said the value addition for the AC industry is estimated to rise from the current 20-25 percent to 75 percent after the implementation of the scheme; in LED lights, it will jump to 70-75 percent from 40 percent.

Solar module manufacturers firms will receive incentives according to the efficiency and indigenous component of the panels.

The total incentives under the PLI schemes, covering sectors, including telecom, electronics, auto part, pharma, chemical cells and textiles, stood at Rs 1.97 lakh crore over a five-year period. The schemes, put together, are expected to catalyse incremental manufacturing of as much as $520 billion over five years.

The PLI scheme in solar modules will assist India to double the country’s module-making capacity from the current base of 10 giga-watt and add about 30,000 direct employment.

The DPIIT and the ministry of new and renewable energy will soon come out with detailed operational guidelines for companies to avail the incentives in white goods and solar modules, respectively.

Gautam Mohanka, managing director of Gautam Solar, said: “These incentives will empower the solar industry, and once it starts to deliver products as per the expected standards, it can penetrate the global markets as well.”

Tata Power Solar announced on Wednesday the doubling of its cell and module manufacturing capacity to 1.1 GW.

ReNew Power  earlier said that it will set up a 2 GW MW solar cells and modules manufacturing facility in the country. Hyderabad-based Premier Energies has also recently increased its module manufacturing capacity to 1.5 GW.

About 50 percent of the country’s solar manufacturing capacity currently remains unutilised, as developers have preferred to import cheaper equipment, mostly from China, to build solar plants. verall solar imports in the first ten months of FY21 have fallen to $393 million from $1.6 billion in the same period a year ago as solar capacity addition fell 44 percent to 4.7 GW and module prices fell by about 20 percent.