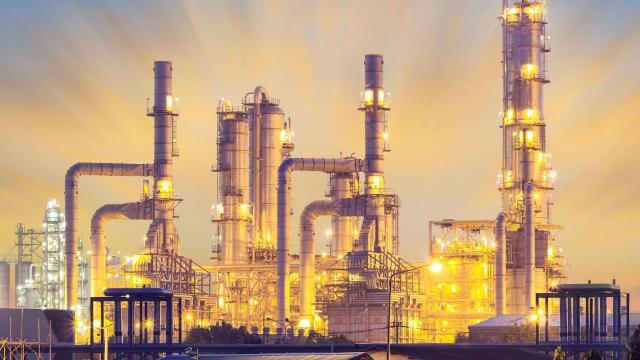 Oil prices soared more than 9 percent on Monday, touching their highest since 2008, as the United States and European allies mull a Russian oil import ban and delays in the potential return of Iranian crude to global markets fueled tight supply fears.

It is very likely that the Oil Marketing Companies may relook at the fuel prices as the global crude prices are hitting the roof, IANS reported.

Fuel prices have been steady since early November when the Centre reduced excise duty on petrol and diesel by Rs 5 and Rs 10 per litre, respectively, apparently as a Diwali gift to the citizens.

Since early November, benchmark Brent crude oil prices have risen 66 per cent to $118 per barrel.

The recent sharp rise in prices were triggered by the full-fledged war between Russia and Ukraine taking the crude to a decadal high.

Russia is the third largest producer of crude oil in the world.

It is widely expected that the OMCs will revise the fuel prices on or after March 7, which is the last day of voting in the ongoing state assembly elections.

Hostilities between Russia and Ukraine, along with sustained demand, is expected to keep global crude oil prices in the range of $95-$125 per barrel in the short term which in turn is expected to push India’s domestic prices of petrol and diesel by Rs 15-22 per litre.

India, a major importer of crude oil, ships in 85 per cent of its need and any rise in prices globally have a cascading effect on the inflationary trend in India.

As per industry calculations, a 10 per cent rise in crude oil prices adds nearly about 10 basis points in CPI inflation.