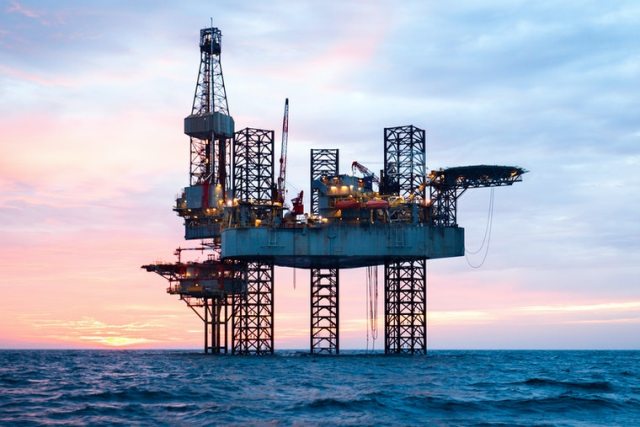 The International Energy Agency (IEA) said its 31 Member Countries agreed on Friday to a new release of oil from emergency reserves in response to the market turmoil caused by Russia’s invasion of Ukraine.

The agreement was reached at an Extraordinary Meeting of the IEA Governing Board, which was held at the Ministerial level and chaired by US Secretary of Energy Jennifer Granholm.

The details of the emergency stock release will be made public early next week. The agreement follows the previous action taken by IEA Member Countries, announced last month, to which they pledged a total of 62.7 million barrels.

IEA Members hold emergency stockpiles of 1.5 billion barrels. Today’s agreement will be the fifth time that the IEA releases emergency stocks. Previous collective actions were taken in 1991, 2005, 2011 and on 1 March, 2022.

The prospect of large-scale disruptions to Russian oil production is threatening to create a global oil supply shock. Russia plays an outsized role on global energy markets. Russia is the world’s third largest oil producer and the largest exporter.

The Governing Board also recommended that governments and consumers maintain and intensify conservation efforts and energy savings. Ministers welcomed the IEA’s 10-Point Plan to Cut Oil Use as a guide for member countries to reduce their oil consumption.