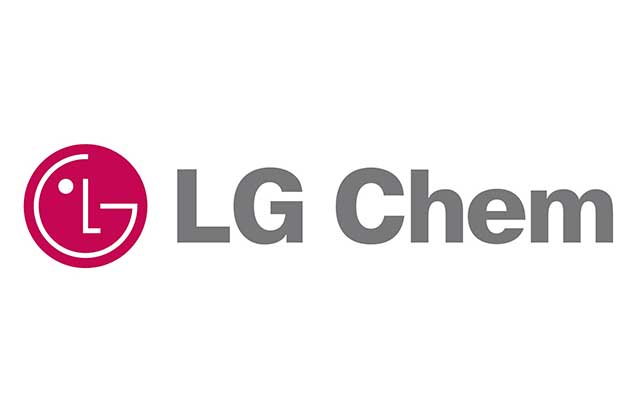 LG Chem and 3M have signed a patent deal for the continued development of NCM (nickel, cobalt, manganese) lithium-ion batteries.

“The agreement makes way for 3M to license LG Chem to a number of US patents as well as all global equivalents which include South Korea, Taiwan, Japan, China and Europe. The patents relate to the use of NCM in lithium-ion batteries,” the statement says.

Thus far, LG Chem has been producing lithium-ion batteries based on manganese spinel chemistry for automobile companies including Chevy, Ford, Hyundai and Renault.

Earlier this year, the company bagged a deal with Daimler for battery supply for the new range of Smart electric vehicles.