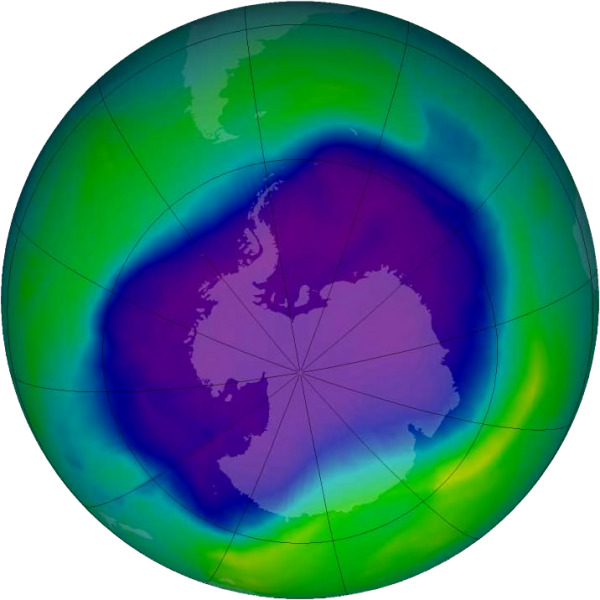 The upcoming series of meetings on Montreal Protocol will focus on phasing down the consumption and production of hydrofluorocarbons (HFCs).

The meetings will take place from July 15-23 in Vienna, Austria.

The meetings are expected to finalize discussions on challenges such as financing and begin negotiations on four amendment proposals submitted by the Island States, European Union, North American countries and India.

The Environmental Investigation Agency (EIA) has produced a new briefing, The Importance of Ambition in the 2016 HFC Phase-Down Agreement, outlining key aspects of the proposals and calling on Parties to seek an agreement securing the highest climate ambition.

Phasing down HFCs under the Montreal Protocol could avoid more than 100 billion tons of CO2e emissions by 2050 and up to 0.5°C of warming by the end of the century, vital to achieving the objectives of the Paris Climate Agreement.

In 2007, EIA was the first NGO in the world to call for an HFC phase-down under the Montreal protocol and has since become the leading organization working on the issue.