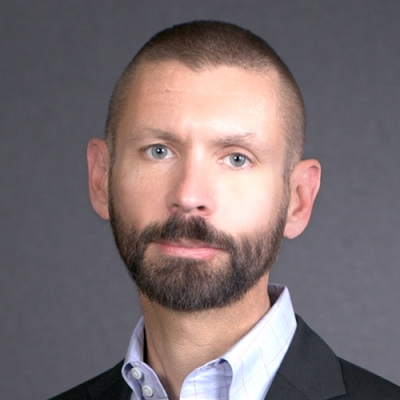 After joining Itron in 2015, Tom Deitrich has played a major role in shaping the company’s strategy to partner with cities and utilities. He architected the company’s innovation and product strategy, created the product business units and commercial and customer enablement organization, and enhanced overall operations.