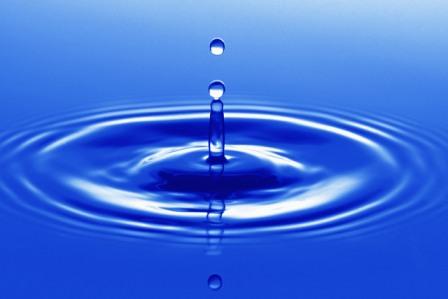 The widening gap between demand for water and its supply is estimated to reach as high as about 50 per cent by 2030 and plugging this gap would need an additional investment of about $291 billion, an Assocham-PwC joint study said here on Friday.

To put things in perspective, the additional funding required only to plug the demand-supply gap in 2030 is higher than the government of India’s 2016-17 budget, that is, Rs 20 lakh crore, the study said.

“Amid sources that can be used to bridge water demand-supply gap, augmented and sustainable surface water sources would require funds to the tune of $215 billion followed by groundwater ($45 billion),” said the Assocham-PwC joint study titled ‘Water Management in India: Channelling the resources’.

The study estimated that employing technologies like wastewater treatment and reuse together with desalination would require funding of $27 billion and $4 billion respectively.

An additional $25 billion would be required as part of capital and operations and maintenance requirements for each market in four types of Indian cities, it said.

“Considering that the share of rural population to the total Indian population is 40 per cent, funding requirement of $25 billion will increase by 40 per cent to reach $35 billion by 2030 if the funding gap for the rural sector is also taken into consideration,” it added.

In view of the factors that impact the sources of and demand for water, the study said that agricultural water demand-supply is projected to be about 510 BCM in 2030, that is, 69 per cent of the total demand supply gap.

The study also said projected municipal and domestic water demand is estimated to double to 108 billion cubic metres (BCM) (seven per cent of total demand) by 2030. “This translates into a deficit of approximately 50 BCM between supply and demand of water in the domestic sector.”

“Stepping up of existing service provisioning, including infrastructural up-gradation, will be necessary to meet the qualitative and quantitative aspects of the demand,” said Ranen Banerjee, Partner and Leader – Public Sector and Governance, PwC India.