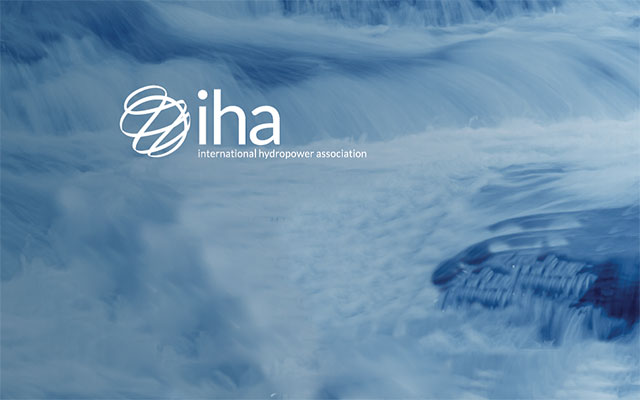 The International Hydropower Association (IHA) has reported that 39 GW of new hydropower capacity was added globally in 2014.

It took the total installed hydropower capacity worldwide to 1,055 GW along with 1.46 gigawatts of pumped storage. According to the report, there has been a record high in the number of hydropower installations in recent years.

The report, which focuses on key trends in hydropower, states that China installed more than half the capacity added in 2014 with 21.25 GW hydro and 0.6 GW of pumped hydro projects.

IHA Chief Executive Richard Taylor said: “Hydropower’s strong growth trend around the world is continuing. The role of hydropower is being increasingly recognized — not just in terms of clean energy generation, but also in providing a range of water services and solutions to climate change.”

The report states that the growth of hydropower is being powered by a general increase in demand not just for electricity, but also for particular qualities such as reliable, local, clean and affordable power.

“There remains significant undeveloped potential across all world regions, particularly in Asia, Africa and Latin America. Demand for electricity and other related reservoir services is also high in these areas, forming a strong foundation for continued growth in hydropower,” the report reads. 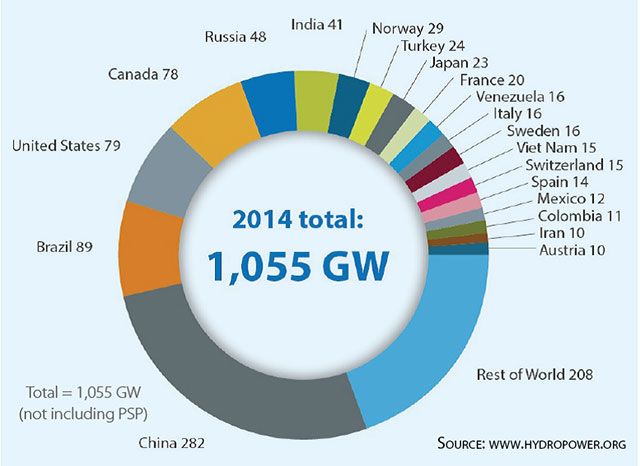 The growth in markets such as Africa and Asia is exemplified by the cooperation between Kenya and Ethiopia, and Nepal and Bhutan.

While the African nations are working on a 1,000 km high voltage transmission line between the two countries that will eventually make Ethiopia the hub for hydropower in eastern Africa, Nepal and Bhutan are pursuing a similar strategy supported by India.

India is investing in hydropower development in Nepal and Bhutan in return for a portion of the produced power.

One key factor that has helped the development of hydropower last year has been the availability of new sources of funding, the report claims.

The shift toward private sector involvement continued but new approaches and sources were also tested.

The New Development Bank funded by the BRICS countries Brazil, Russia, India, China and South Africa and the China-led Asian Infrastructure Investment Bank have added hydropower to their investment portfolios. And the private sector has also come up with green bonds and infrastructure ventures to draw investment.

The report projects a positive outlook for the sector in the coming years, too, despite the many concerns associated with the development of such projects.