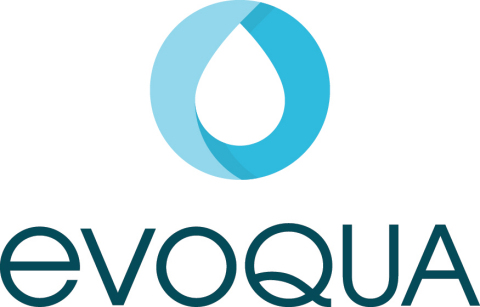 Evoqua Water Technologies has been selected by the City of Bakersfield, CA, to help the city continue to provide clean drinking water to its residents.

Evoqua will provide 42 granular activated carbon (GAC) vessel systems to the City at a total value of $7.8 million. The vessels will be connected to the city’s existing drinking water wells in order to remove TCP, allowing the city to continue to deliver clean drinking water to its residents.

TCP is now a regulated synthetic organic contaminant in the state of California and it has been identified as a cancer-causing compound.

Soil fumigants, containing TCP as an impurity, were widely used in the agricultural area surrounding Bakersfield, the country’s 52nd most populous city. Exposure to TCP in water can occur through drinking, cooking, and inhaling water vapor.

This upgrade to 30 of the city’s 64 wells will allow removal of TCP to a level which complies with the recently adopted California Maximum Contaminant Level of 5 parts-per-trillion, the company said.