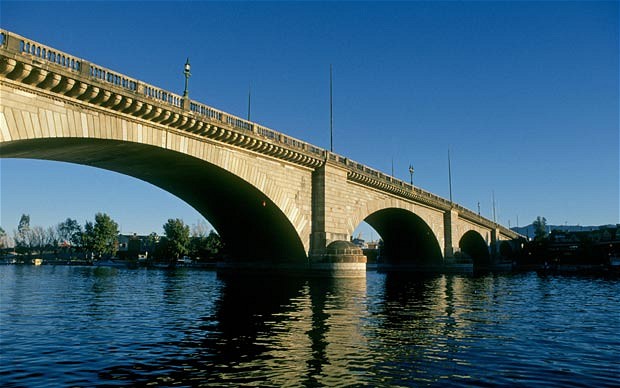 London government has approved plans for a £4.2bn super sewer to be built under London City, reports BBC London.

Thames Water has proposed the strategy for the work on the debated Thames Tideway Tunnel that will start in 2016 and plans to finish in 2023.

With the current Victorian drainage system getting outdated and overloaded; a necessity for an updated model of the system has raised.

The construction work may cause commotion near tunneling sites and hence opponents are of the opinion that government may look for more advanced options.

Beginning from Acton Storm Tanks in west London, extending up to the Abbey Mills pumping station in east London, the 15 mile long construction will have a storage capacity of 1.25 million cubic meters. 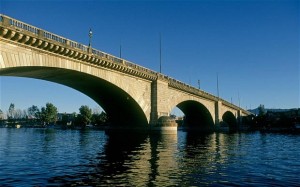 Thames Water will benefit with surplus £80 every year on customers’ bills.

If the tunnel would have begun operation last year, it would have taken 97 percent of the sewage that poured into London’s river. Finally, here is a solution for this outdated problem, noted, Andy Mitchell, Thames Water.

However, several London councils and environmental groups are opposing the project.

In general, environmental groups are of the opinion that authorities should have approved cheaper, greener alternatives that involved preventing storm water flooding into the sewers, such as green roofs and porous asphalt roads that soaked up water.

London car sharing program to include BMW i3 EV