Home Solar Yingli weighed down by debt, but could stage comeback 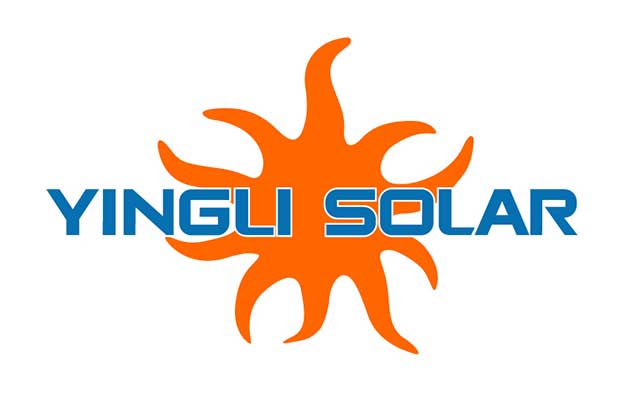 This week Yingli Solar introduced a 1,500-volt, utility-scale solar panel. Beyond the introduction of a new product, the panel was also a statement amid speculation that the company was going to stop production owing to rising debt.

The sailing has not been smooth for Yingli over the past year. The tier 1 Chinese solar firm registered gross profit of RMB410.8 million ($66.3 million) in Q1, 2015.

The company attributed the decrease to a fall in total net revenue and as a result of underutilization of production capacity in Q1, 2015.

Meanwhile, PV Magazine also reported that Yingli Green Energy had suspended production after talks with its creditors broke down. As of March, the company had reported a debt load of $2.3 billion.

In its annual report for 2014, the company stated that it may not be able to meet its obligations and that it had “substantial doubt” about its ability to remain in business.

According to Liansheng Miao, the chairman and CEO of the company, the shipment of PV modules in Q1 rose by more than 19.6 percent year on year. It was a “historically high record of first quarter growth for the Company. This record growth was highlighted by, among others, robust demand from Japan and emerging markets such as Southeast Asia and Latin America.”

The increased sale in Japan and emerging markets was reflected by an increase in shipments by more than 100 percent compared with the Q1, 2014.

Also, shipments to emerging markets accounted for 19 percent shipments in the first quarter, which was double that of Q4, 2014 figure of 9 percent.

The solar manufacturer also said it obtained a RMB300 million credit facility in April and was planning to invest it in construction of PV projects.

For Q2, 2015, the company predicted PV module shipments to be in the estimated range of 720MW to 750MW, of which 40MW to 60MW of PV modules could come in shipments to the Company’s downstream PV projects.

And for the year the company has forecast capacity total module shipments to be approximately 3.6GW, including 400-600MW of PV modules to downstream PV projects.

Earlier this month Forbes in an analysis stated: “Yingli is burning through its cash at a steady clip — it remains one of the few loss making tier-1 Chinese solar firms, and its cash interest costs alone stand at close to 8 percent of revenues.”

Indications and predictions may not favour Yingli, but developments such as the new panel point to possible revival.

This article is part of a series in which Greentechlead.com will be focusing on clean energy companies.