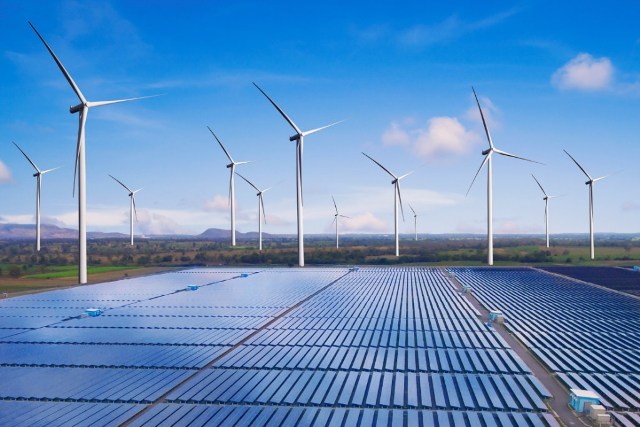 India, over the years, has evolved as one of the most dedicated countries when it comes to utilizing non-conventional, renewable energy sources. India currently stands at the 5th position in the world in terms of solar power across its plants, which contribute about 38 percent of India’s total renewable energy capacity.

Give the massive scale of our population, our energy needs are high and getting higher every day. At such a time, solar energy has stepped up as the most viable and eco-friendly option for supplying energy. Given the fact that almost half of our population still resides in rural areas without access to electricity, the deployment of solar energy products in such areas can make a huge difference to the country’s overall standard of living.

The Indian government recognizes this and has launched several initiatives over the years with varying degrees of success. They are as follows:

The Ministry of New and Renewable Energy launched the Jawaharlal Nehru National Solar Mission in 2010 to achieve 2000 MW of grid-connected solar power by 2022.

PradhanMantriUrjaSurakshaUttanMahabhiyanYojana (PM-KUSUM) was launched in 2019 for installation of agricultural solar pumps that is helping to reduce farmers’ dependency on diesel-based generators by offering them solar pumps on subsidy.

Surya Mitra Skill Development Program was launched in 2015 by the National Institute of Solar Energy (NISE), for developing the skills of the youth who wanted to pursue a career in the fast-evolving solar sector.

Rooftop Solar scheme was another scheme that was launched by the GoI that offers financial incentives for installing rooftop solar projects in private residences.

Although the solar energy sector is growing rapidly and is estimated to grow at a CAGR of more than 40 percent during the year 2020-2025, there still are a few challenges that we need to tackle. They are:

Reliance on foreign countries: India still is largely dependent on foreign countries like China for solar modules. Achieving “self-reliance” is essential to give a boost to the solar energy sector in the country. The government has recently launched the PLI scheme which seeks to incentivize domestic manufacturing. Hopefully, that will help India to cultivate a strong domestic solar energy market. Given its geographical location and abundance of resources, India is nicely positioned to become a global hub of solar manufacturing.

Land scarcity: Ground-mounted solar projects require a vast area for installation, which is problematic in some regions. It has, however, created opportunities for R&D, and perhaps, in the future, we will be able to come up with more compact solar projects.

Low tariffs: Solar tariffs are the lowest in India making them unsustainable for some developers. It can eventually lead to a degradation of the quality of solar panels. Therefore, we need to maintain viability both in terms of tariffs and profitability.

Lack of financing mechanism: At the moment, there is a lack of financing options that allow borrowers to borrow large sums of money for longer tenures at low-interest rates. Since many of the customers of solar products are farmers, who do not have that kind of wealth, certain solar products become inaccessible to them. The government has tried to address this issue though by launching the PM-KUSUM Yojana that is helping the farmers get solar pumps at subsidized prices.

As we have already highlighted, the Indian solar energy sector has tremendous potential for growth if we can gain control of certain variables. We also need to invest heavily in R&D and find a way around the hurdles that are slowing down the growth of the sector. It is quite evident by now that renewable energy is the future, and for a tropical country like ours, solar energy is the best form of renewable energy that we can harness. Hopefully, with government support and growing eco-consciousness, the solar energy industry will be able to become an even more integral part of the Indian economy in the future. 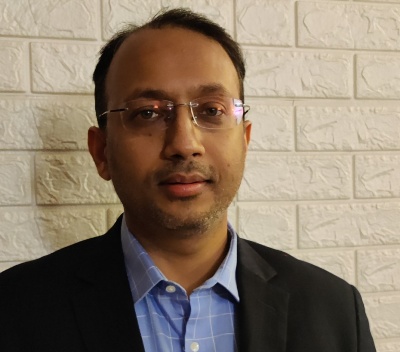