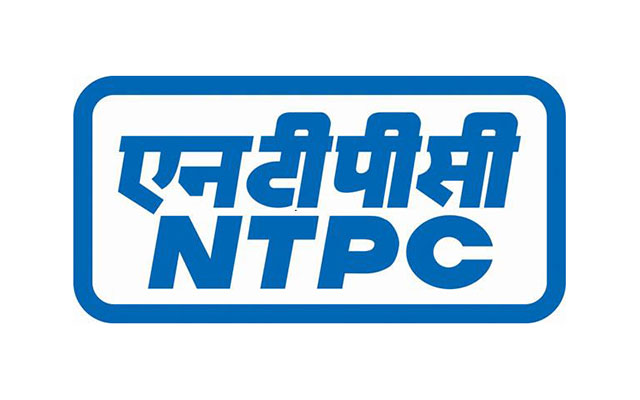 The online bidding is for projects to be developed in the north Indian state Uttar Pradesh. Bidding closes September 17.

Ten projects of 10 megawatts each are included in the auction. And a company and its subsidiaries can bid for up to 50MW capacity, NTPC has stated.

Recently NTPC received sanction from the Union government to build a 1.5 gigawatt solar power project at Kadapa in Andhra Pradesh.

NTPC will invite bids for the project in two months and expects to be complete it by March 2017. Earlier, the central government had sanctioned two other solar parks in Andhra Pradesh — one in Anantapur and the other in Kurnool.

Work is under way on 250 megawatt of the 1 gigawatt project at Anantapur. And tender for development of the remaining 750 megawatts is expected by end of the month.

For the Kurnool solar park, bids have been invited for thirteen 50-megawatt units and one 350-megawatt unit. The bids are to be opened on August 22 and 24.