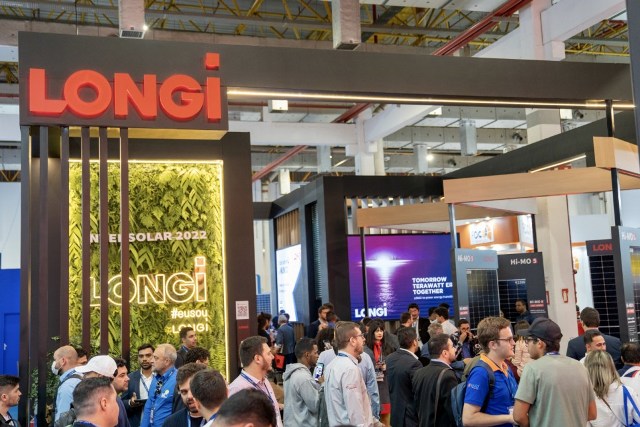 The cell efficiency is 0.65 percent higher than that of 25.47 percent released earlier this year. The LONGi R&D team has enhanced the crystal pulling process in response to demand for performance indicators for p-HJT wafers, such as resistivity and lifespan.

The efficiency of the cell has significantly improved in terms of short-circuit current (Isc), open-circuit voltage (Voc) and fill-factor (FF), with increases of 1.06 percent, 0.3 percent, and 1.1 percent respectively, due to developments in interface passivation and window layer micro crystallization processes.