GE Energy Financial Services has made an investment of $1.8 million in equity towards the 32 MW solar photovoltaic power project in Okayama in Japan.

GE Energy Financial Services will be providing the solar project under a non-recourse project finance contract. The project is also supported by a $107 million loan from the Bank of Tokyo-Mistubishi UFG and the Choguku Bank.

The Kumenan power project, developed by Pacifico Energy, is expected to become fully functional by the first quarter of 2016. First phase of construction work is already under progress. 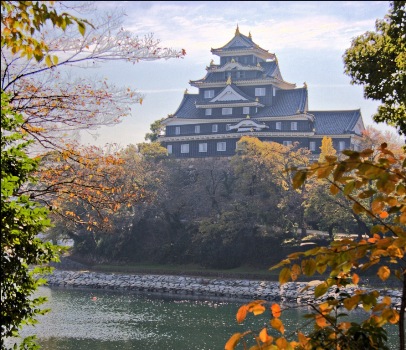 The company is planning to sign an agreement to sell power to a local utility on a fixed rate for 20 years after approval from Economy and Trade and Industry Ministry of Japan.

The business unit also intends to finance Japan’s largest solar project in Setouchi, expanding its foothold in the region.