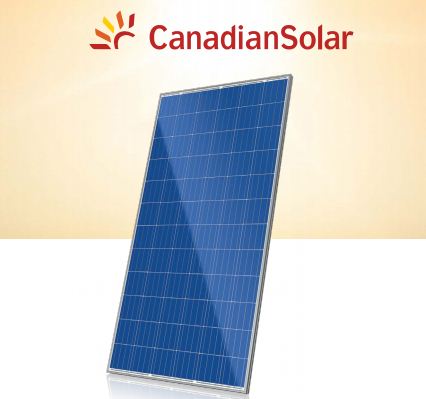 “The completion of the Garland project is another example of the Recurrent Energy team’s high-quality execution on our 1.2 gigawatts of 2016 U.S. solar projects,” said Shawn Qu, chairman and chief executive officer of Canadian Solar.