Home LED Report: LED lighting to be full-fledged market by 2019 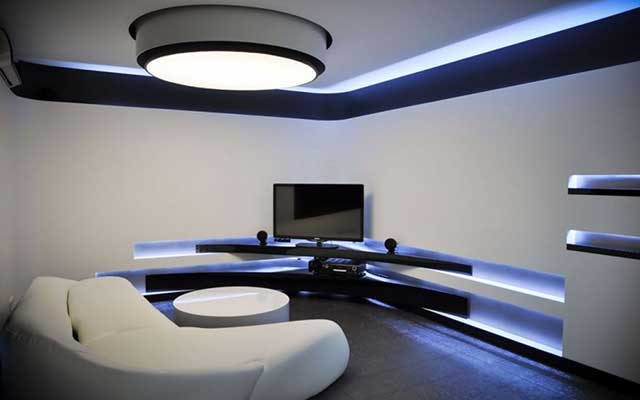 Market research and analysis firm Frost & Sullivan has forecast that LED lighting will become a fully established global market by 2019. The company’s update for 2015 also says LED is to go mainstream this year.

According to the update, the global LED lighting market was worth $32,285 million in 2014. It was a growth at the rate of 34.9 percent compared with the previous year.

Market expansion in Europe, North America and China has supported growth for the second consecutive year, the report states.

The growth of the market has been aided by government initiatives in the respective regions. European Union, The United States and Canada have banned inefficient lighting while the government of China has decided to adopt LEDs ahead of enforcing a ban.

In The United States, the measures were further supported by initiatives such as the rebates offered by utilities.

The report, however, notes that further growth in the forecast period will depend less on government initiatives and more on price. It also notes that the awareness about LED lighting is already very high in the mainstream.

One other observation is that the fixtures industry is likely to be affected as the world embraces LED lighting. The report says the next generation LED lights will not have lamp sockets.

Till 2019, LEDs will be adopted at the highest rate in industrial, office, and hospitality sectors. This is a shift from 2014, when the largest applications for LEDs were residential, outdoor, architectural and retail.

Adoption of LEDs will be particularly high in the industrial sector, while adoption in the large office space will increase outside of the headquarters or representative buildings that were more of the architectural adopters, according to the report.

While growth is assured in the industry,  an issue that will continue to trouble the industry would be  standardisation.  “The success of Zhaga (certified) products might help with compatibility of products from different manufacturers. New legal requirements and stronger enforcement of laws and standards already in place are also expected in key regions. Lighting Europe, the industry association, periodically calls for more control on non-compliant LED imports from Asia,” the report adds.