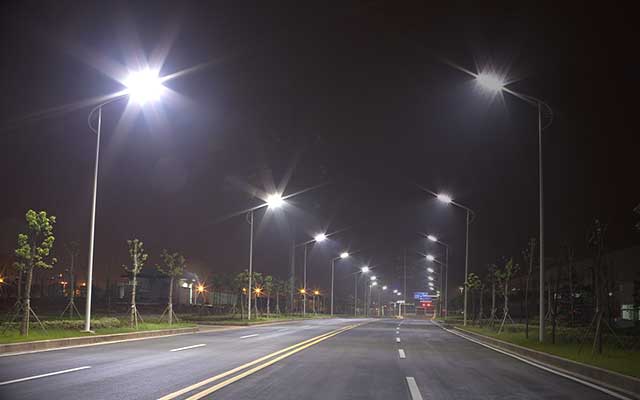 The Times of India, citing a policy note submitted before the state assembly, says the city corporation has installed a ‘record’ 48,034 LED streetlights.

The corporation is replacing CFL bulbs and sodium vapour lamps on interior and arterial roads.

The corporation will complete installation of the remaining 61,966 LED streetlights before next March.

Railway stations in Chennai to get powered by solar