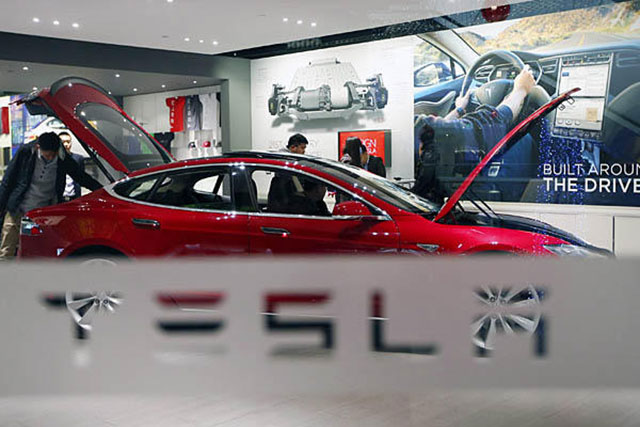 Automaker Tesla Motors has grabbed 80 percent share of the imported plug-in hybrid or electric car segment in China according to a Chinese auto research group.

China Automotive Technology and Research Center has stated that 2,147 of the 2,645 green vehicles shipped to China and sold in that country during the first half of this year came from Tesla’s production lines.

China produced more than 84,700 green vehicles last year. The figure was more than the combined total over the past four years.

The good performance in China aside, Tesla has reported quarterly losses and said it may need more cash to offset heavy spending on expanded production.

Deepak Ahuja, the chief financial officer of the company, told analysts at a conference call that the company can extend a recently negotiated credit line from $500 million to $750 million, which should be adequate to cover planned investments in factories at California and Nevada.

At the conference call Tesla CEO Elon Musk said the company’s storage battery business could generate revenue of $400 million to $500 million in 2016 and fetch a few billion dollars in 2017.

Although revenue has continued to climb the company has reported that it lost $184.2 million in the second quarter, compared with a loss of $61.9 million in the year-ago period. Revenue climbed by 24 per cent to $955 million, from $769.3 million, as car sales continued to rise, the report said.

Tesla may enter into new strategic partnership with Toyota