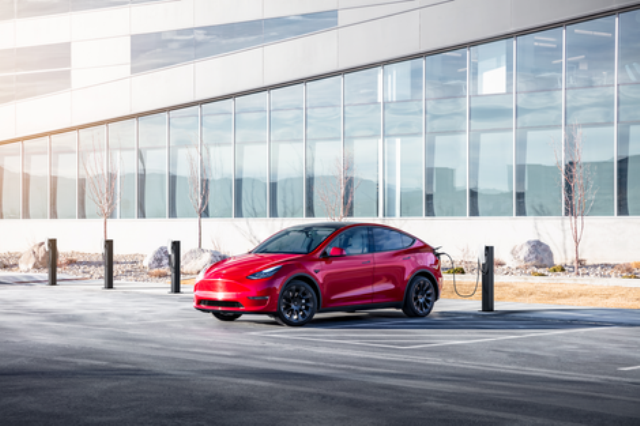 Tesla, the #1 EV maker, has reduced prices of its electric vehicles (EV) by as much as 20 percent globally, challenging rivals.

Leading new energy vehicles are Tesla, BYD, SGMW, Volkswagen and GAC Aion during the third quarter of 2022, according to a TrendForce report.

Tesla has lowered prices of electric cars across the United States, Europe, the Middle East and Africa, following a series of cuts last week in Asia.

“Competition is coming and they are responding with price cuts,” said Thomas Hayes, chairman and managing member at Great Hill Capital.

The discounts may make EV cars affordable to people who were previously priced out of the market. U.S. and French buyers could take advantage of both the discounts and federal tax credits available in both countries for certain electric vehicle purchases, Reuters news report said.

The U.S. price cuts on Tesla’s global top-sellers the Model 3 sedan and Model Y crossover SUV were between 6 percent and 20 percent, Reuters calculations showed, with the basic Model Y now costing $52,990, down from $65,990.

Those cuts are before a $7,500 U.S. federal tax credit that took effect for many electric vehicles on Jan. 1 that could bring discounts to more than 30 percent.

A spokesperson for Tesla Germany said lower cost inflation was also a factor in reducing prices in its top European market, without specifying which costs had fallen.

In France, customers buying the Model 3 for 44,990 euros will now get a further reduction through a government subsidy of 5,000 euros on an EV scheme with a threshold of 47,000 euros.

The move broadens the vehicles in Tesla’s line-up eligible for the Biden administration tax credit.

Deutsche Bank estimated that a Model Y, after tax credits, could be $18,000 less than Ford’s rival Mustang Mach E. Tesla’s vehicle gross profit margins, which are among the highest in the industry, would drop 3 percentage points in 2023 versus 2022, it estimated, but Tesla’s “bold offensive move” secured growth and put competitors in great difficulty, the broker said.

Tesla fans and customers complained the price cuts disadvantaged those who had recently bought a vehicle.

Greg Woodfill in Seattle, who bought a Model Y in December, had considered waiting until the new year to get the U.S. subsidy, but was lured by a discount at the time of $3,750.

The Tesla fan, who had previously owned a Model 3, said he was disenchanted with Musk’s antics but decided to buy a Model Y because he loved Tesla products.

For 2021, the United States and China combined had accounted for about 75 percent of Tesla sales, but it has been growing in Europe.

Analysts said the price cut in China would boost demand and increase pressure on rivals, including BYD, in the largest single EV market.