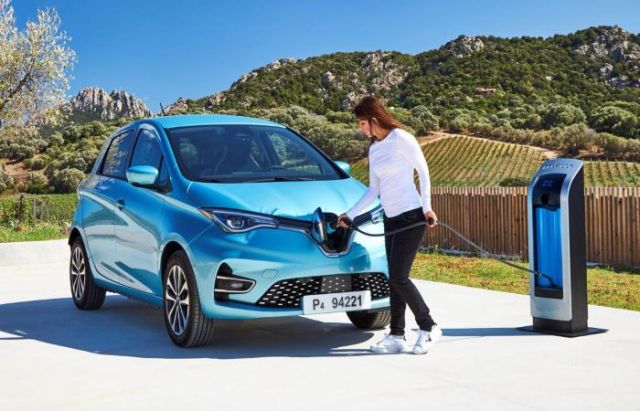 The ministry has implemented a scheme called Faster Adoption and Manufacturing of Electric Vehicles in India Phase II (FAME India Phase II) to promote adoption of electric/hybrid vehicles, Mahendra Nath Pandey, Minister of Heavy Industries, said in a written reply in the Lok Sabha on Tuesday.

At present, Phase-II of the FAME India scheme is being implemented for a period of five years from April 1, 2019 with a total budgetary support of Rs 10,000 crore.

64 original equipment manufacturers (OEMs) of electric vehicles have been registered and 7.47 Lakh EVs under FAME India Phase II have been sold.

Under FAME India Phase-II, demand incentive/subsidy is given to consumers (buyers/end users) in the form of an upfront reduced purchase price of hybrid and electric vehicles to enable their adoption, which is reimbursed to the OEMs by the government of India.

All the complaint cases have been referred to the testing agencies for re-verification. After examination of reports in respect of two OEMs, the models of these two OEMs have been suspended from the FAME scheme. The processing of their pending claims has been stopped till they submit sufficient evidence to show their compliance to PMP timelines, added the reply.

The FAME India scheme helps in demand generation of EVs by way of reducing the cost of acquisition of such vehicles. As the demand for EVs increases, the pace of implementation of FAME India also goes up.