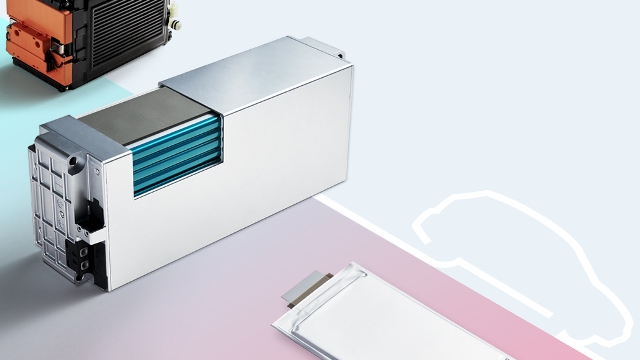 South Korea’s LG Chem plans to more than double production capacity of battery cells it makes in China for Tesla electric vehicles (EV) next year to keep up with its U.S. client’s growth in the biggest car market, Reuters reported.

LG Chem, a supplier for Tesla’s Shanghai-built Model 3, will also ship its increased output from China as well as Korea to Tesla’s factories in Germany and the United States, signalling an increased role in the supply chain of the world’s leading EV manufacturer.

Still, Musk said supplies were insufficient and announced Tesla’s plans to make its own, cheaper battery cells – a prospect that could injure suppliers’ pricing power.

“We’re continuing to expand capacity for cylindrical battery cells in response to growing demand from automakers but we can’t comment on specific customers,” an LG Chem spokesman said.

LG Chem, whose battery cell business on Tuesday became an independent unit, in October said it would triple capacity of cylindrical cells to 60 gigawatt hours by 2023, without naming Tesla or disclosing other details.

LG Chem will invest $500 million over the next year to increase production capacity of 21700 cylindrical battery cells – a type used by Tesla – at its Nanjing plant by 8 GWh, the local government said last week, without disclosing current capacity.

Reuters reported that the plan involved increasing the number of production lines to at least 17 from eight.

LG Chem, alongside CATL, supplies battery cells for Tesla’s Model 3 sedan built in Shanghai, where production began last year and whose current annual capacity is 250,000 cars. Tesla aims to start making its Model Y sport-utility vehicle at the plant next year, for which capacity will reach 250,000 by 2022, Morningstar previously reported.

Each model uses 4,416 battery cells, and each LG Chem line is able to produce up to 7 million cells a month, one of the people said. LG Chem’s 17 lines in Nanjing would therefore be able to cater for up to 323,000 vehicles a year, a Reuters calculation showed.

Initially, LG Chem will be the sole supplier for Shanghai-built Model Y cars, said one of the people. CATL was not immediately available for comment.

LG Chem’s China factory will initially supply battery cells for Tesla vehicles in Berlin when production there begins. The automaker needs permission should it want to make its own cells locally.