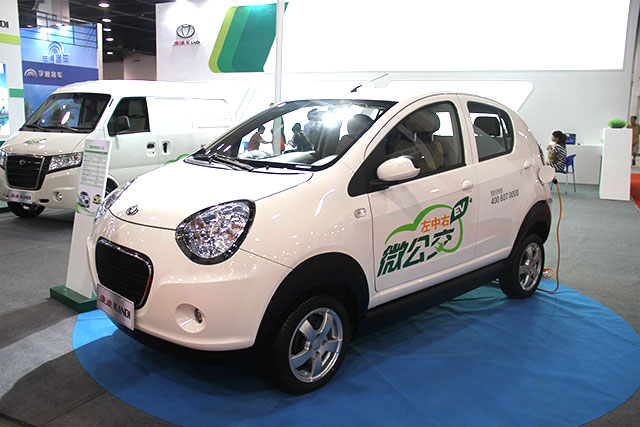 China-based Kandi Technologies Group is gearing up to sell its vehicles to individual buyers.

China is a growing market for electric vehicles. Considering the demand, Kandi is also planning to increase the number of cities in which it is offering its rent-a-car service from eight at present to 15 this year.

As part of its initiative to sell electric cars to individual buyers, the company is in the process of selecting dealers for its vehicles in 26 Chinese provinces.

According to Kandi chairman Hu Xiaoming, the company will start sale of its new five-seater model K17 in June. And in another couple of months it will also bring its two-seater model K12 to the market.

Both models come with pre-collision sensors that function effectively within 1.5-meter range.

The carmaker is working toward rolling out close to 10,000 units of its new models this year.

Also, the company plans to sell shares of a unit in which it owns 50 percent stakes later this year.

The demand for electric vehicles in China is being bolstered by incentives the government is offering buyers as part of its pollution control measures.

The country has seen a fourfold increase in production of electric vehicles in the first quarter year on year, the Chinese ministry of industry and information technology has reported.