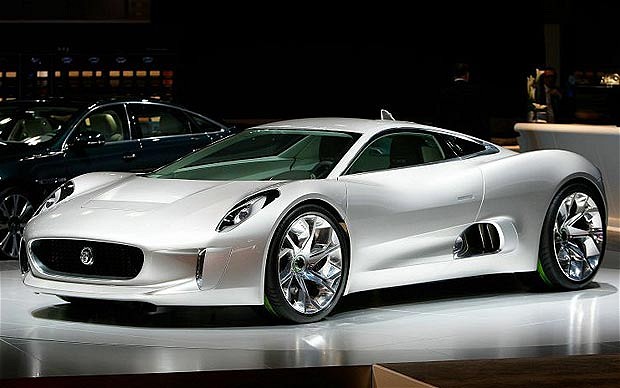 Earlier on Thursday JLR launched the new Defender SUV in India, widening its portfolio as demand recovers gradually in the face of the coronavirus crisis. The launch also comes ahead of major festivals, such as Diwali in November, during which Indians often make large purchases.

“We are cautiously optimistic that the product line-up will accentuate the recovery we are witnessing,” Suri said, adding that the I-PACE launch is planned to take place in the first three months of next year.

India has been promoting the use of electric vehicles and plans to offer $4.6 billion in incentives to companies setting up advanced battery manufacturing facilities in the country as part of the effort to boost investment in clean-energy cars.