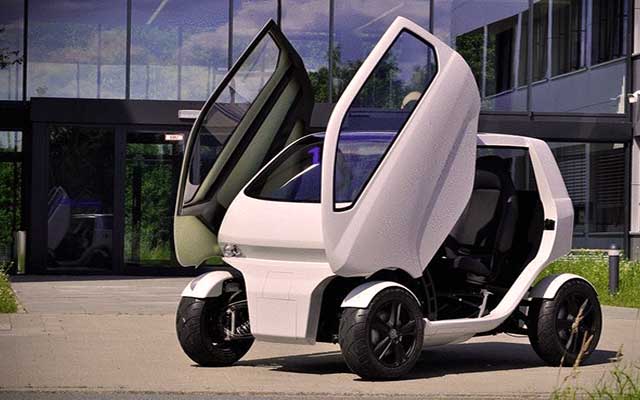 The India government’s FAME India Scheme to support hybrid and electric vehicles has only ended up “hard-selling” mostly mild diesel hybrid cars, an analysis by the Centre for Science and Environment (CSE) said on Friday.

According to CSE, FAME — Faster Adoption and Manufacturing of (Hybrid &) Electric Vehicles in India, has not worked for public transport at all.

“No incentives have been given to either electric buses or three-wheelers,” said Anumita Roychowdhury, executive director-research and advocacy, CSE.

“Pollution-challenged cities in a climate-constrained world can benefit from quicker transition to electro-mobility. But the roadmap is currently very fuzzy,” the CSE analysis said.

The government earlier said about 99,000 hybrid and electric vehicles were given direct support by way of demand incentives since the launch on 1st April 2015.

“These mild hybrids are a marginal improvement over conventional diesel models, and are much cheaper than electric vehicles. The main purpose of scaling up strong hybrid and electric vehicles for the big transition towards clean and zero emissions has not taken off,” said Roychowdhury.

CSE said that the present course of the scheme contradicts the policy vision of Power Minister Piyush Goyal — to have 100 per cent electric vehicle sales by 2030.

The National Electric Mobility Mission had set a target to have six-seven million electric vehicles by 2020.

According to the CSE study, the electric and hybrid vehicles have 1.3 per cent market share in overall vehicles sold in India, while globally it’s about three per cent.

“Even though this segment of electric and hybrid vehicles is still a low volume one, it is an important step needed in the longer run to clean up the air, reduce climate impacts and secure energy,” CSE analysis said.

“This forgoes the benefits of improving fuel efficiency that can be as high as 32 per cent in the case of plug-in-hybrid cars and 68 per cent for fully electric models,” said Roychowdhury.