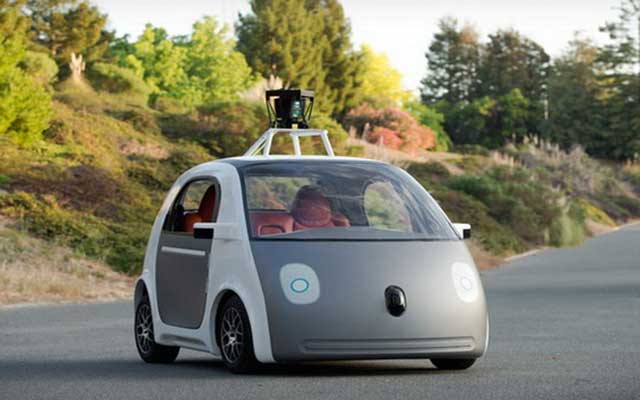 Google is set to expand production of its prototype autonomous cars. The Guardian has reported that search giant is planning to build a few hundred of the vehicles this year.

Originally, the company had proposed to produce only 100 cars. The Guardian quotes Sarah Hunter, Google X policy head, as saying that the expansion would “allow members of the car team to gain an even better understanding of how to build a self-driving from scratch”.

According to Hunter, the Google car should be a very spartan automobile. All it has is “a ‘go’ button, a ‘please slow down and stop’ button and a ‘stop pretty quickly’ button”.

“The intention is that the passenger gets in the vehicle, says into microphone, take me to Safeway, and the car does the entire journey,” she added.