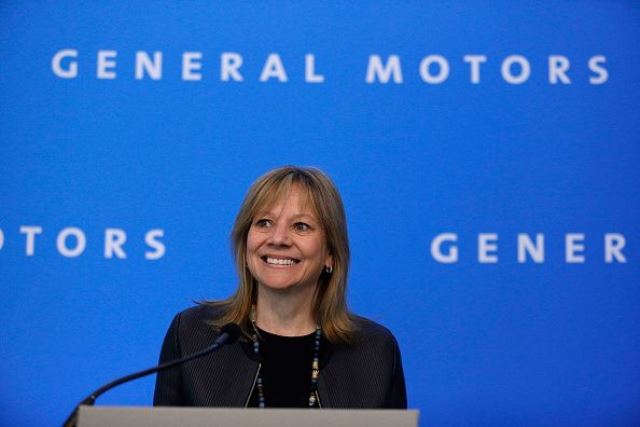 GM will be producing the new Cadillac Lyriq, alongside existing combustion-engine Cadillacs.

Spring Hill will be GM’s third U.S. electric vehicle factory, along with existing plants in Detroit and Orion Township, Michigan. GM built the Tennessee plant in 1990 as the exclusive source for GM’s now-defunct Saturn brand.

The Cadillac Lyriq crossover is slated to go into production in Spring Hill in late 2022, according to AutoForecast Solutions (AFS), which tracks industry production plans.

AFS said it expects some electric vehicle production will be announced at a later date for a factory in Mexico.

GM also said it will spend $32 million at a plant in Flint, Michigan, that builds the Chevrolet Silverado and GMC Sierra heavy-duty pickups.

GM will spend $100 million to shift production of the redesigned GMC Acadia crossover from Spring Hill to a plant near Lansing, Michigan.

Spring Hill will continue to build the gas-engine Cadillac XT5 and XT6 crossovers. The plant also will build other future electric vehicles.

The automaker is spending $2.2 billion to overhaul and retool its Detroit-Hamtramck factory to build a GMC Hummer EV electric pickup truck in late 2021, followed by an automated robotaxi and other electric vehicles.