Home climate Fund and technology issues to be resolved ahead of Paris Summit ;... 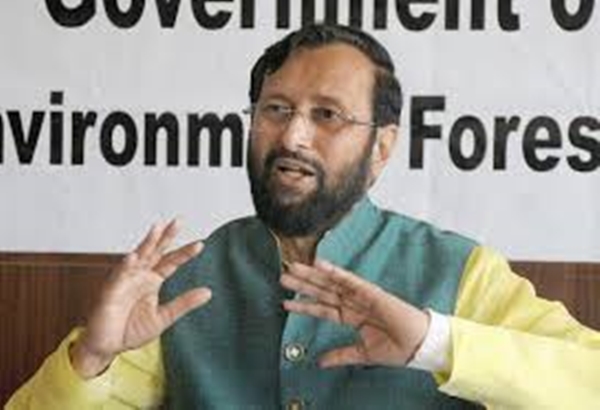 For the Paris climate talks to set in motion, finance and technology concerns faced by developing countries like India need to be tackled first, stated Prakash Javadekar, environment minister, India.

Minister was addressing an event held at Cairo, African Ministerial on Environment.

India is making all efforts to ensure that developed countries offer adequate finance and technology to support developing countries.

He also added that money pledged to the Green Climate Fund by rich nations is insufficient at present.

“The pledges for Green Climate Fund are inadequate. The issue of critical technology is still unresolved. Time is short. The world must act fast. If we want Paris Convention to happen smoothly, we need to sort out these issues well in time,” Javadekar said in his speech.

Javadekar stressed that equal importance must be given to reducing carbon emissions and adapting to climate change. “Developing countries like African countries and India are particularly impacted by adverse impacts of climate change,” he said.

“Any negotiations must be based on the principles of equity and fairness. There has to be equitable sharing of the carbon space,” he continued.

“The developed world which has occupied large carb space today must vacate the space to accommodate developing and emerging economies,” minister explained.

For the first time in history, India has been invited to participate in the African Ministerial Conference on Environment.

India is gradually being accepted as a country with a caliber to lead the world’s fight against global warming.

The country is primarily focusing on efforts to reduce the amount of carbon produced and demands that global agreement which is to be finalized in Paris must highlight efforts to adapt to impacts of climate change.

India will aim to achieve this by lowering the carbon intensity of the economy, which is the amount of carbon produced per dollar of GDP and energy efficiency.

How developed and developing countries will approach the task of addressing climate change is one of the political issues that need to be resolved ahead of the Paris meet in December.

The UN has declared 2014-24 as the Decade of Sustainable Energy.