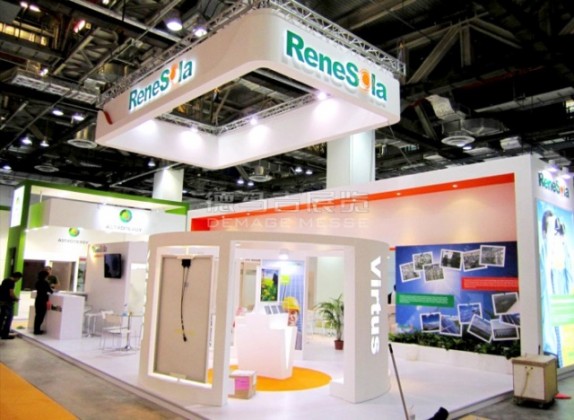 ReneSola has entered an agreement to sell 12MWp projects in Spain. The projects include two ground-mounted projects in the municipality of Caravaca de la Cruz in the southern region of Murcia.  The sale will be consummated at the ready-to-build stage, which is planned for early 2022.

The Caravaca Project is the advanced project in ReneSola Power’s over 300 MW pipeline of projects at different development stages in Spain, Chloe Durieux, Country Director for Spain and France at ReneSola Power, said.

The transaction is structured as a share purchase agreement with the aream Group, an international solar investment company headquartered in Dusseldorf, Germany.

Capcora, a German consulting company, acted as M&A advisor to ReneSola Power in this transaction.