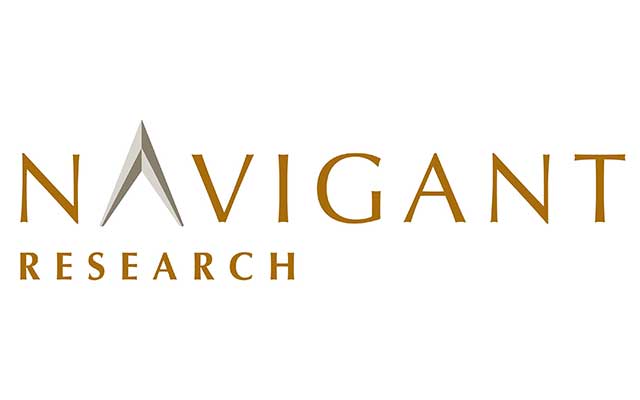 The wind energy sector across the globe will see moderate growth over the next two years. Navigant Research has made the observation in its World Wind Energy Market Update 2015.

The report covers developments in the sector during 2014 and an analysis of changes over the past three years in global markets. It also contains a forecast for the market till 2019.

Further, the update also states that the markets could fluctuate as key players including China and Germany adjust their wind incentives downward.

In 2013, wind power had seen a 20 percent decline globally. But in 2014 it regained position and registered growth at the rate of 42 percent year-on-year.

The growth was supported particularly by policies in China, Germany, and the United States. And the momentum of growth is expected to be sustained in future.

The report also includes an assessment of wind turbine manufacturers. Vestas retains rank at the top spot. The company’s continuing strong performance of in sales of onshore and offshore projects became its key qualifying factor for retaining the rank.

Siemens rose two spots to be placed second in 2014. It could have pipped Vestas to the top spot had it more commissioned projects than those in the pipeline.